His biggest secret: passion. This is how Andrea found his trada in the world of pastry; He is the demonstration that with talent, dedication and commitment they can achieve great results. 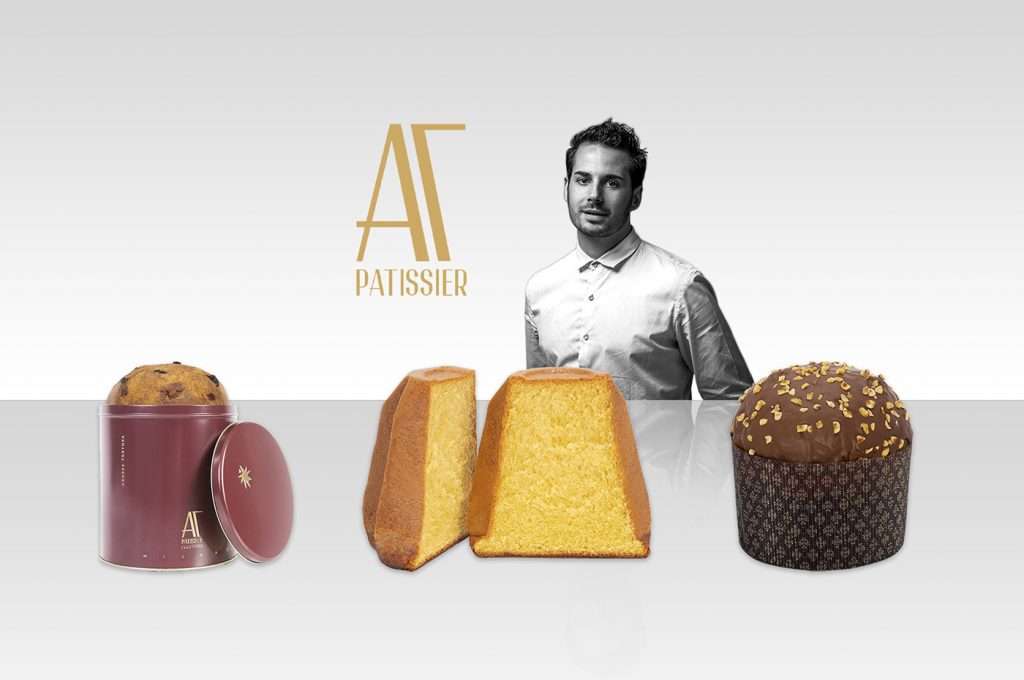 OUR SELECTION OF PRODUCTS BY Andrea Tortora

Pandori and artisan gourmet panettone: discover the history of these quality food and wine products

This theory suggests that the word pandoro derives from the word “golden bread”, which means “golden bread“. This is because pandoro has a golden crust, similar to the color of gold. The traditional pandoro recipe consists of a dough enriched with yeast and prepared with butter, eggs and milk. It is usually stuffed with a mixture of honey and butter.

When looking for the best gourmet pandoro in Italy, it is important to choose a product that is made with high quality products. A well-made pandoro has a thin and soft crust and a very dense and compact crumb, but not crumbly. The filling must be sweet but not excessive and must be accompanied by the right amount of butter.

It is an honor for us to present the pandoro of the Italian pastry chef Andrea Tortora. Try it and let us know what you think!

Discover all the Christmas products of the best pastry chefs in Italy: Roberto Rinaldini, Andrea Tortora and Salvatore De Riso.